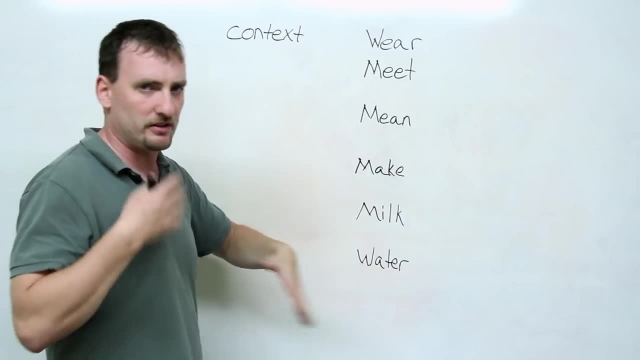 Hi My name is Adam and today, I want to talk to you about English now.

Many students have come to me and said: but I checked in the dictionary, and this is what it means and I say yes,

but there are several meanings in the dictionary, which one did you choose and

everybody looks at me and going:

The one it says in the dictionary. Little hint for all of you all of you studying English

doesn’t list them in the order that you need them it just gives you definitions. You need to look at the context.

What is the sentence around this word you’re not understanding, okay?

So I have, I chose a few examples here just to give you an idea of what I’m talking about

So I think all of you know this word –

You wear clothes, you wear a tie, you wear glasses?

So most of you think – this is a verb about clothes, okay?

Did you know, that, this can also be a noun?

The noun “wear” and the verb ‘wear’ have absolutely no relationship

The noun wear, although, it can also be used as a verb

okay, for example, if you put a lot of friction, if you rub something a long time, the material

will become less and less. So for example, look at my jeans, okay? If I do this many times,

eventually, my knee area will wear and then, when this area is worn,

okay, there will be a hole here and

then, these jeans will have so much wear that I won’t be able to wear them in public.

People will laugh at me. That’s not good. Now usually,

we talked about wear and tear, okay. This is the use of materials

Now for example, if you have anything with moving parts

your car, for example

eventually things start to break and fall apart. Why? Because of the wear on the parts

Okay, great. Did you know that,

this work can also be a noun. You thinking: meet – noun? Can’t be, but it can, okay? When,

The Olympics is the biggest,

swim meet in the world

basically means an event and

usually we’re talking about a sports event, but, meet as a verb,

also has other meanings, besides meet someone. You can meet expectations

in a week, let’s say. If you can meet

expectations, means, you can finish all that work that your boss wants you to do, right. Nothing to do with other people

has to do with the work. Your meeting expectations

Now most of you, I think know this word. Do you think it means, mean, like not nice, as an adjective?

can also be a noun?

Now, I’m shocking you, I know, but, what does mean mean as a noun

Well, for example, some of you are going to be taking the IELTS exam

The universities, they want to see your mean score. What does that mean?

It basically means your average. If you take all the four scores

The mean is where these come in the middle, in the average.

So you have to be careful to use this as a

adjective, as an adjective

sometimes as a noun

So someone that says have you taken the TOELF exam? Yes? What was the mean? Oh, it was seven oh

make. Everybody knows make. This is one of the first verbs you learn in English right, to make, to create, to build something

The first question the tech support guy is going to ask you is what’s the make of your computer?

You say I don’t want to make a computer

I want to fix my computer, and he’s saying, well, yes,

but what’s the make. So make, basically means the maker or the manufacturer?

Basically who made it. So the make of my computer for example is a Acer

Maybe yours is Dell, or Apple or Toshiba

etc, so to make who made it

Milk, of course you all drink, you’ve all drunk milk

You’ve all drunk water. These are very delicious drinks, but that’s not what we’re talking about here. Do you know that milk and

water can both be verbs

Now, there’s of course the literal meaning of milk – to milk is to

milk a cow, to squeeze the milk out of a cow

to water means to pour water over something, over your garden, or your lawn

but in slang it has a completely different meaning

okay, so for example, your friend is very rich and very

generous and he likes to give out money. So you try to milk him for every penny

he has. Maybe not a nice thing to do, but people do it anyway. That’s what milk means, to milk someone

To water, we usually say – to water down

To water down means, to make less intense. A little similar to wear, but different. To water down

means, to make it less intense, a little bit weaker

So for example, if you’re reading a business report, and you have to explain to your customer, the business

situation, for example, if you give them all these technical words

So you put less technical words you, make the sentences a little bit easier to understand, you explain the situation in

everyday words. You make it less intense, so they don’t get scared. Good, now,

I know all these new words, that I already knew, but I didn’t know, so now you’re thinking, well

How am I supposed to know other words, by myself, without me here, without Adam here to explain them

Use context and of course use your dictionary 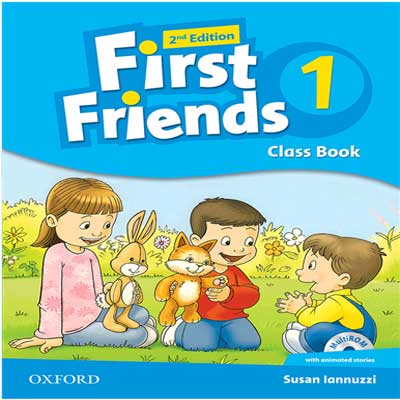 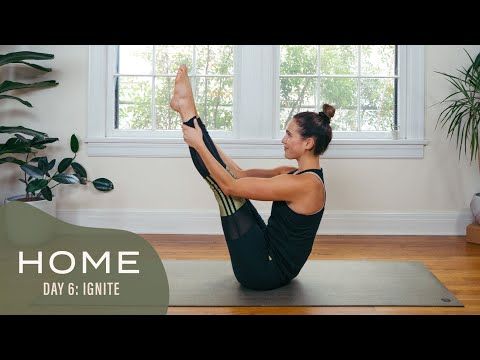 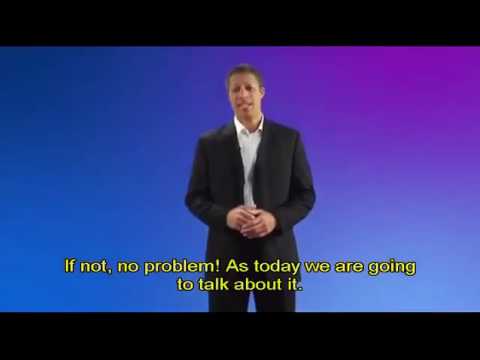