Harry and his friend are terrified of the trouble in which they find themselves.

“Hermione was trembling. Excuses, alibis and wild cover-up stories chased each other around Harry’s brain, each more feeble than the last. He couldn’t see how they were going to get out of trouble this time. They were cornered. How could they have been so stupid as to forget the cloak? There was no reason on earth the Professor McGonagall would accept for their being out of bed and creeping around the school in the dead of night, let alone being up the tallest astronomy tower, which was out-of-bounds except for classes. Add Norbert and the invisibility cloak and they might as well be packing their bags already.” Chapter 15, pg. 177

McGonagall holds Neville in her clutches, who claims to be out of bed warning Harry and his friends about Malfoy. McGonagall is so outraged that she gives the three detention and docks fifty points each from Gryffindor – the exact amount he had just won for the team at the Quiddtich game. Because of such an enormous loss, rumors spread throughout Hogwarts about Harry destroying Gryffindor’s chances of winning. He becomes the horror and hatred of all students. “From being one of the most popular and admired people at the school, Harry was suddenly the most hated…Everywhere Harry went, people pointed and didn’t trouble to lower their voices as they insulted him” Chapter 15, pg. 179. Ron is the only person who stands behind Harry.

Harry even offers to resign from the Quidditch team; but Wood does not allow him to do so because he is needed to win back the points he lost. Hermione keeps to herself, and the three are engrossed in study until a week prior to exams. Harry overhears Quirrell speaking to someone, sobbing that he will do something. He assumes that Quirrell is speaking with Snape, but never sees him. Harry joins his friends studying in the library, and seeks information still on how to get past Fluffy, for he believes Snape is prepared to steal the Sorcerer’s Stone.

Harry and Hermione receive a note from McGonagall informing them that they must serve their detention that evening. With Malfoy and Neville, they report to her and learn that they must help Hagrid with some work in the forest. Terrified, they divide up into groups of two, searching for a silvery liquid (Unicorn blood) that is spilled throughout the ground. They must clean it up. Harry, Hagrid, and Hermione go one way, while Malfoy, Neville, and Fang (Hagrid’s animal helper) go another. Harry, Hagrid, and Hermione meet Ronan and Bane, two friendly centaurs. While they look up in admiration of Mars, they see red arrows of alert and find the others in need. Apparently Malfoy had frightened Neville, who sent the red arrows. Frustrated with such childish behavior, Hagrid takes over Malfoy and Neville, while Fang, Hermione, and Harry venture farther into the forest. There is more silvery unicorn blood splattered over the trees and ground. Harry walks deeper into the forest until he discovers the beautiful, innocent white unicorn lying dead on the ground. As soon as Harry sees it, he, Malfoy, and Fang are frightened by another visitor.

“Harry had taken one stop towards it when a slithering sound made him freeze where he stood. A bush on the edge of the clearing quivered…Then, out of the shadows, a hooded figure came crawling across the ground like some stalking beast. Harry, Malfoy, and Fang stood transfixed. The cloaked figure reached the unicorn, it lowered its head over the wound in the animal’s side, and began to drink its blood.” Chapter 15, pg. 187

As soon as they see this figure, Harry feels a sharp, horrible pain in his scar, rendering him useless and immobile, cringing on the ground. A centaur named Firenze comes to him, realizing that he is Harry Potter, explains the events, and tries to fly him out of the forest. Only a desperate creature will kill an innocent animal and drink its blood to survive – only a creature such as Voldemort. Ronan and Bane chastise Firenze for lowering himself to help a human on its back; however, Firenze sees what is written in the stars and knows he must save Harry. Voldemort is after the Sorcerer’s Stone, hidden in Hogwarts, and is staying alive now through Unicorn blood. bookrags 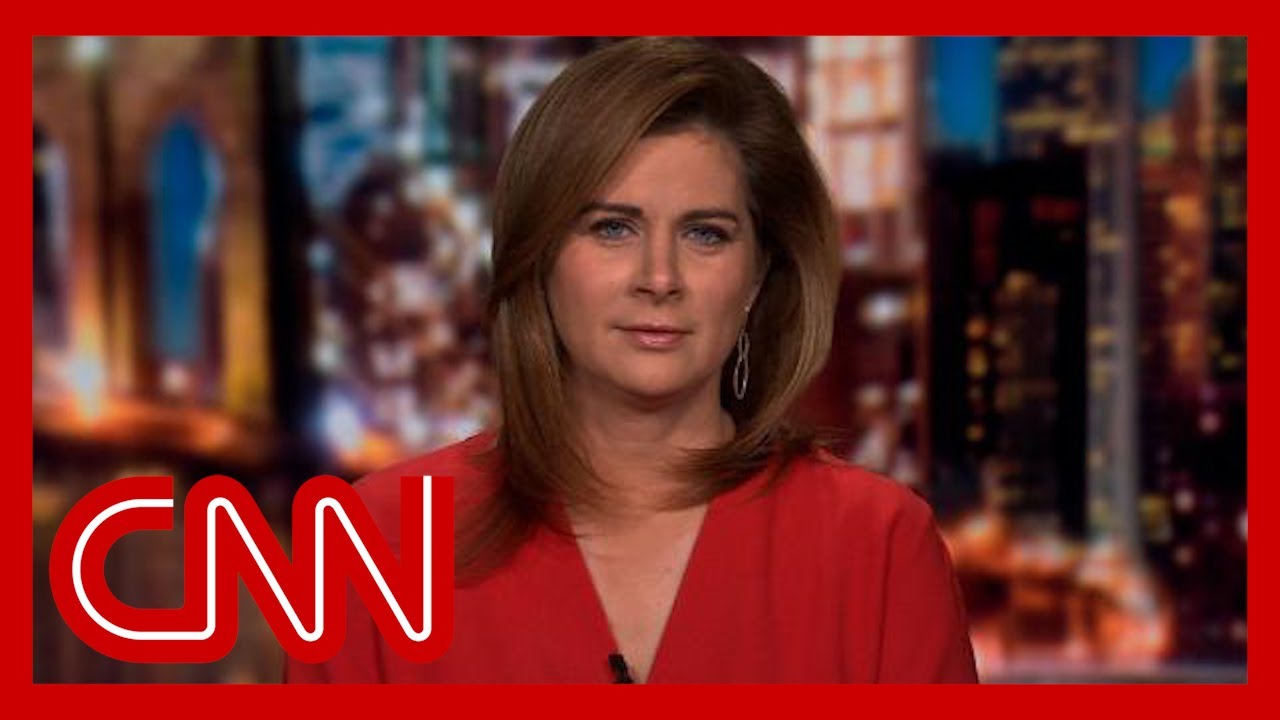 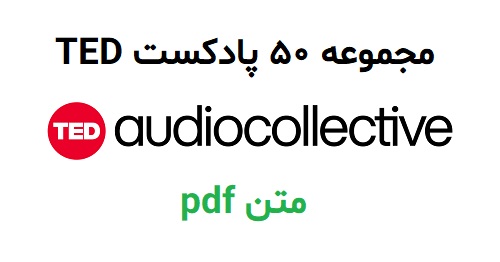 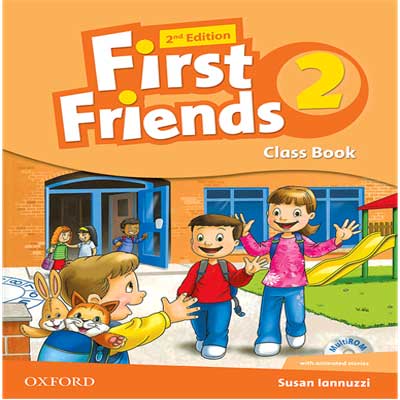