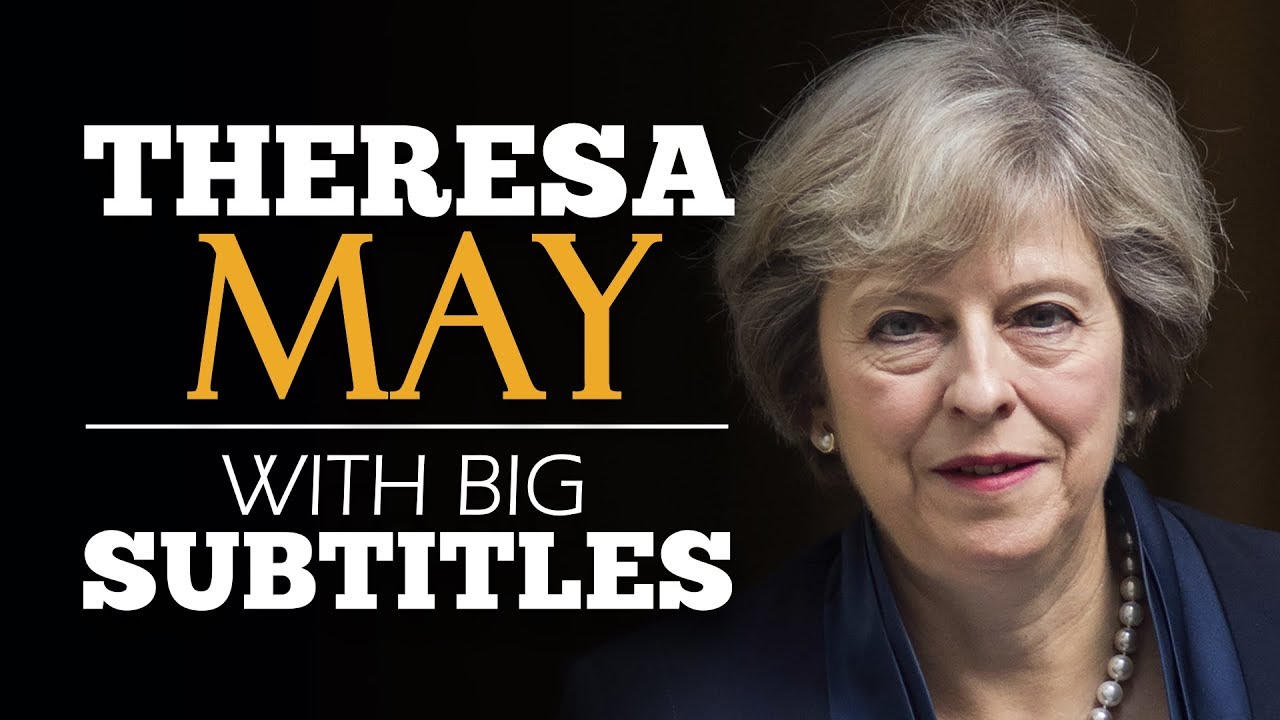 “When I stood in Downing Street as Prime Minister for the first time this summer, I set out my mission to build a country that works for everyone. Today I want to talk a little more about what that means and lay out my vision for a truly meritocratic Britain that puts the interests of ordinary, working class people first.

We are facing a moment of great change as a nation. As we leave the European Union, we must define an ambitious new role for ourselves in the world. That involves asking ourselves what kind of country we want to be: a confident, global trading nation that continues to play its full part on the world stage.

But at the same time, I believe we have a precious opportunity to step back and ask some searching questions about what kind of country we want to be here at home too.

In fact, it’s not just an opportunity, but a duty. Because one thing is clear. When the British people voted in the referendum, they did not just choose to leave the European Union. They were also expressing a far more profound sense of frustration about aspects of life in Britain and the way in which politics and politicians have failed to respond to their concerns.Some voted for the first time in more than 30 years. Some for the first time ever. And they were inspired to do so because they saw a chance to reject the politics of ‘business as usual’ and to demand real, profound change.

Fed up with being ignored or told that their priorities were somehow invalid, based on ignorance and misunderstanding, or even on occasion that they were simply wrong to voice the concerns that they did, they took their opportunity to send a very clear message: they will not be ignored anymore.

They want to take back control of the things that matter in their lives. They want a government that listens, understands and is on their side. They want change. And this government is going to deliver it.

Everything we do will be driven, not by the interests of the privileged few. Not by those with the loudest voices, the special interests, the greatest wealth or the access to influence. This government’s priorities are those of ordinary, working class people. People for whom life sometimes can be a struggle, but who get on with things without complaint.

They get on with their jobs – sometimes 2 or even 3 of them – because they have families to feed and support, bills to pay and because to work for a fair reward is the right thing to do.

They get on with their lives quietly, going about their business, going out to work, raising families, helping neighbours, making their communities what they are.

They don’t ask for much, but they want to know that the people that make the big decisions are on their side, working for them. They want to believe that everyone plays by the same rules and things are fair.

And above all they want to believe that if they uphold their end of the deal – they do the right thing, they work hard, they pay their taxes – then tomorrow will be better than today and their children will have a fair chance in life, the chance to go as far as their talents will take them.

These are not outrageous demands or ridiculous desires, but for too many of these people today life does not seem fair. They are the people who made real sacrifices after the financial crash in 2008, though they were in no way responsible.

They wonder if others – some of whom really do bear responsibility for the crash – did the same.

More than anything else, they worry – truly worry – that the changing world around them means that their children and grandchildren won’t have the same opportunities they have enjoyed in life.

They deserve a better deal.

And to give them that, we should take this opportunity to step back and pose a fundamental question: what kind of country – what kind of society – do we want to be?

I am clear about the answer.

I want Britain to be the world’s great meritocracy – a country where everyone has a fair chance to go as far as their talent and their hard work will allow.

I want us to be a country where everyone plays by the same rules; where ordinary, working class people have more control over their lives and the chance to share fairly in the prosperity of the nation.

And I want Britain to be a place where advantage is based on merit not privilege; where it’s your talent and hard work that matter, not where you were born, who your parents are or what your accent sounds like.

Let us not underestimate what it will take to create that great meritocracy. It means taking on some big challenges, tackling some vested interests. Overcoming barriers that have been constructed over many years.

It means not being afraid to think differently about what disadvantage means, who we want to help and how we can help them. Because where once we reached for simple ways of labelling people disadvantaged and were quick to pose simple – and often fairly blunt – solutions, in these modern times disadvantage is much more complex.

It’s often hidden and less easy to identify. It’s caused by factors that are more indirect and tougher to tackle than ever before.

But tackle it we must if we are to give ordinary, working class people the better deal they deserve.

But to make Britain a great meritocracy, we must move beyond this agenda and deliver real social reform across every layer of society so that those whom the system would currently miss – those just above the threshold for help today yet those who are by no means rich or well off – are given the help they need.

It means putting government firmly on the side of not only the poorest in our society, important though that is and will remain, but also of those in Britain who are working hard but just about managing. It means helping to make their lives a little easier; giving them greater control over the issues they care about the most.

This is the change we need. It will mean changing some of the philosophy underpinning how government thinks and acts. It will mean recalibrating how we approach policy development to ensure that everything we do as government helps to give a fair chance to those who are just getting by – while still helping those who are even more disadvantaged.

I don’t pretend this change will be easy – change rarely is – but this is the change we need if we are to make Britain the great meritocracy I want it to be.

Over the coming weeks and months the government will set out an ambitious programme of economic and social reform that will help us make this change and build a true meritocracy in our country.

But there is no more important place to start than education. Because if the central concern ordinary working class people have is that their children will not enjoy the same opportunities they have had in life, we need to ensure that there is a good school place for every child, and education provision that caters to the individual needs and abilities of every pupil. 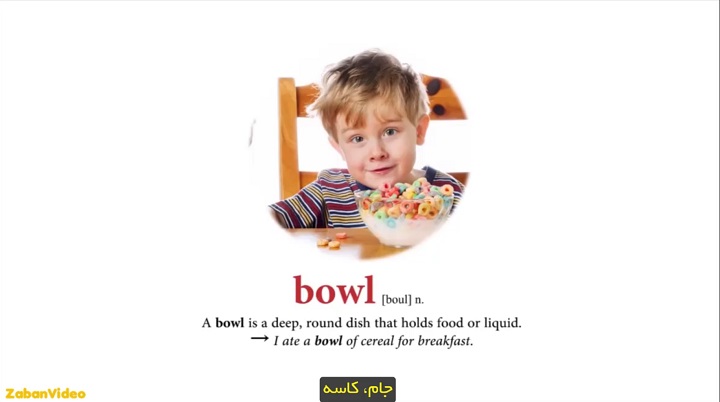 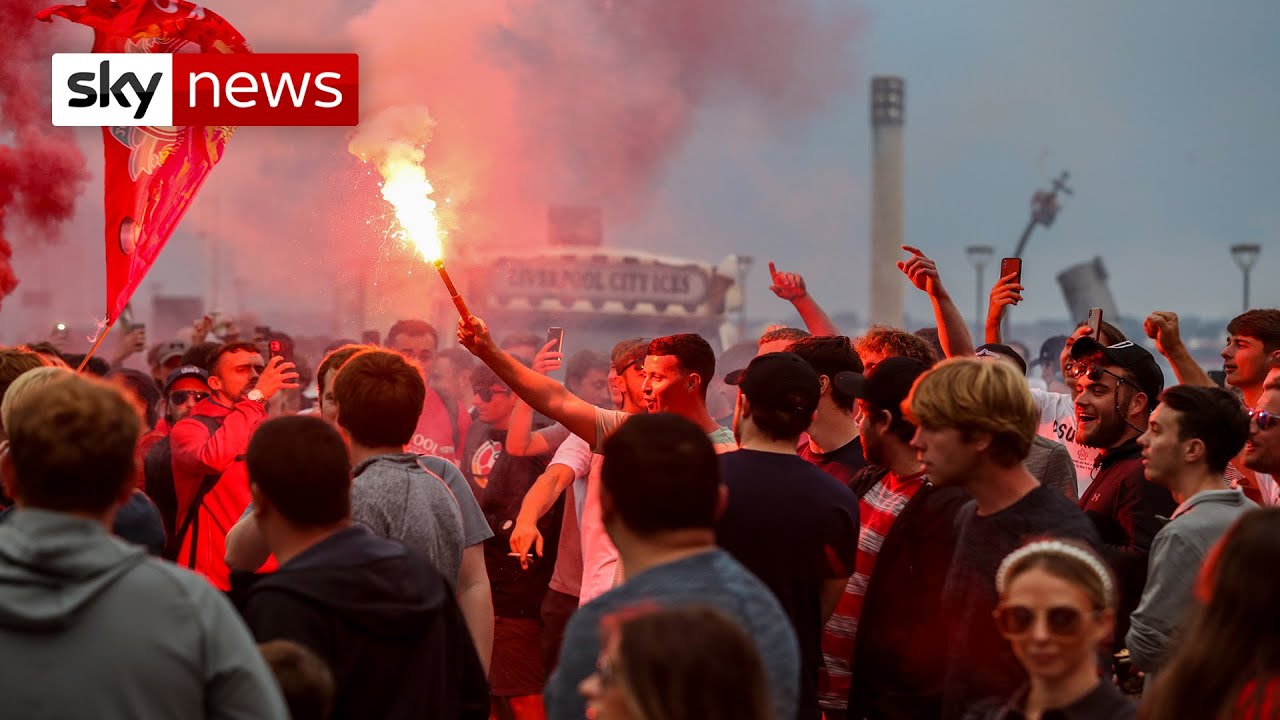 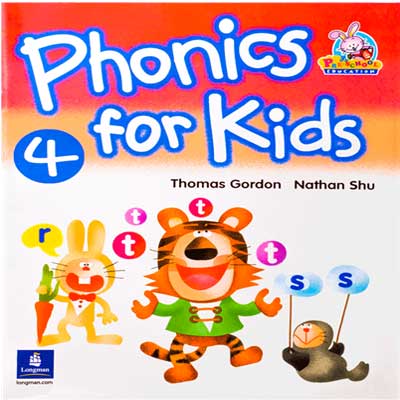