تفاوت بین Much ،Many و A Lot Of | زیرنویس فارسی 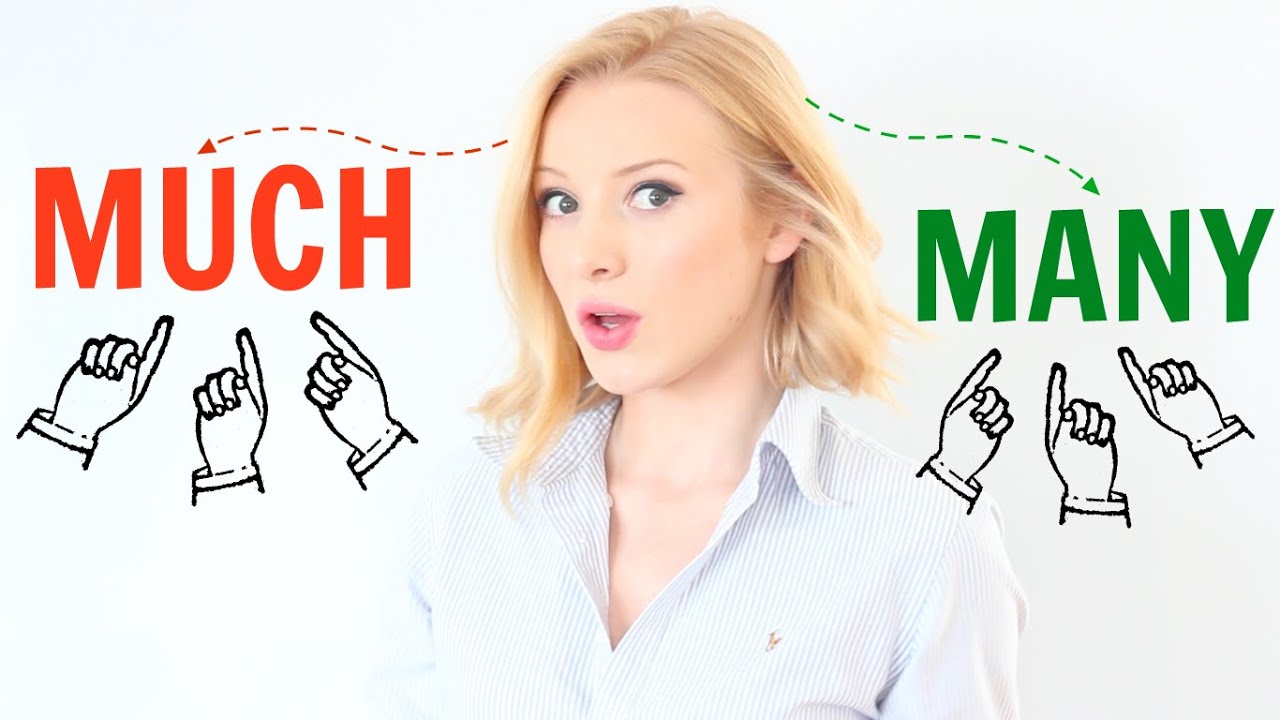 Today I wanted to talk to you about ‘much’ and ‘many’

Hi guys, today we’re going to talk about something that ‘many’ of my students get wrong ‘a lot’ of the time.

Well firstly these two mean the same thing you can use them interchangeably.

These ones, however, can not be used for the same nouns and I’m going to explain how you use them right now!

So with uncountable nouns Well these refer to something that can’t be counted and they don’t normally have a plural form.

Some exceptions though are drinks.

If I’m in a restaurant and I ask for two coffees.

That’s why I can say two coffEES, with the plural.

If I ask for two sugars in my tea.

Well we really know that I’m asking for two sachets or two cubes of sugar in my tea.

So, on their own we can’t use them as plurals.

So, the uncountable nouns go with ‘much’.

And ‘much’ is something we tend to use in the interrogative or the negative form.

I don’t have much water.

Do you have much homework?

And, the countables go with ‘many’.

We can use this affirmative, negative and interrogative.

I have many apples.

I don’t have many windows.

There aren’t many girls.

Which is never normally a problem.

So for the affirmative much, especially, can sound incredibly formal.

I have much water

It sounds a bit..

It sounds a it too much!

So instead of saying ‘much’ in the affirmative, I would use a lot of water.

I have a lot of water, I have lots of water.

Many, on the other hand, is more widely used with the affirmative.

So, I have many apples.

I have a lot of apples.

They’re more or less the same in this case.

How quick was that?

Well, I hope you guys liked it.

If you did then please subscribe to my channel.

And as always, complete the quiz that I’m going to be showing next put your answers in the comments 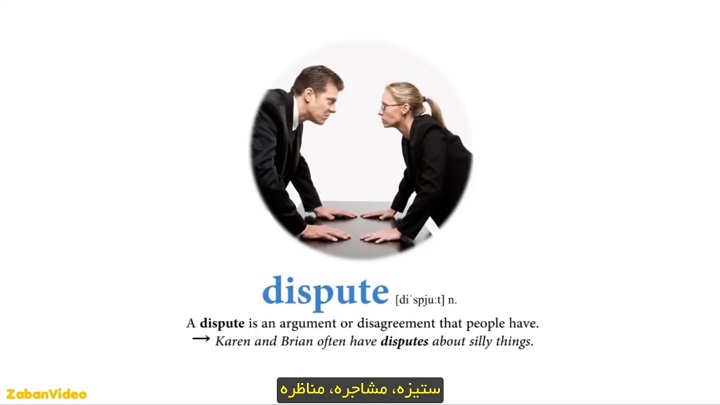 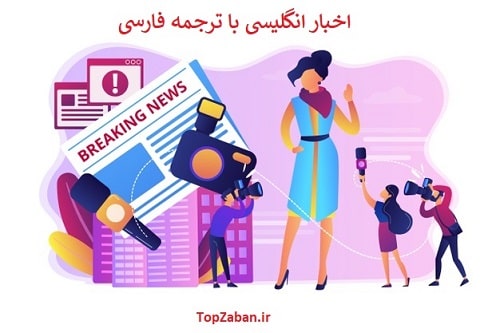